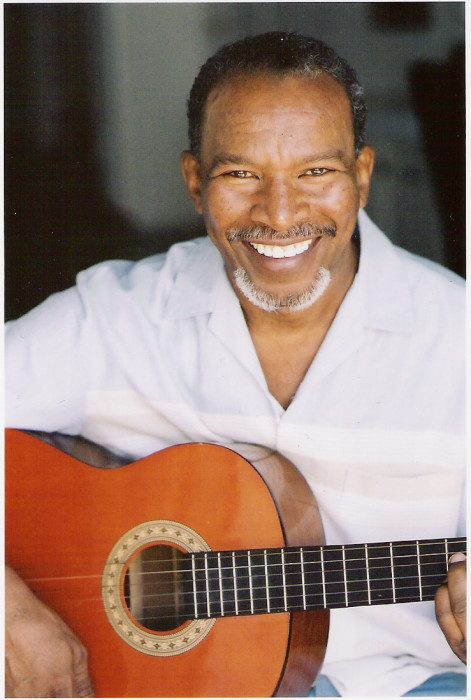 I started playing in High School. I studied theory, composition and arranging at Los Angeles City College.
I have had many private Guitar Teachers, one being Irving Ashby who played with Nat Cole and Oscar Peterson. I also studied classical guitar with John DeRose who studied with Laurindo Almeida. Also had my own group- The Pete Foxx Trio- playing in Los Angeles County for many years, and I still play for parties and special events. I was also the featured guitarist in the Hit-Show “DON’T BOTHER ME, I CAN’T COPE”